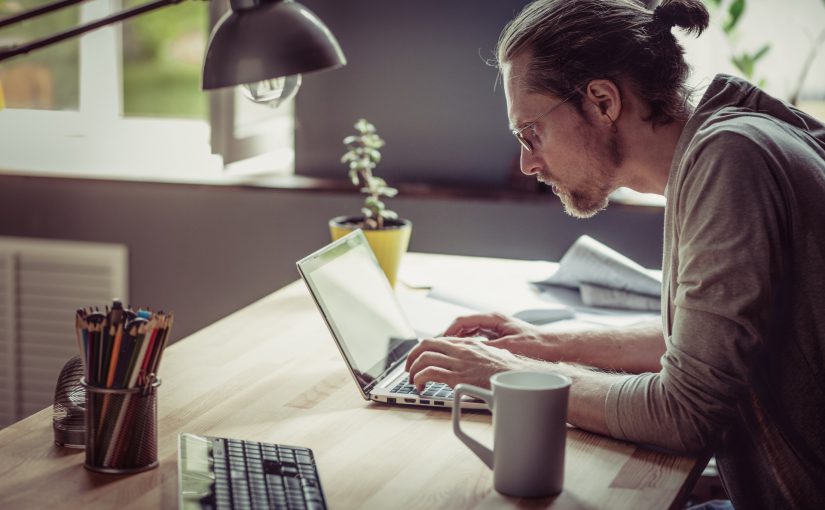 Why Serbia is a Top Choice for Finding Remote Workers

Over the past decade, remote working has become increasingly popular in developing countries, and Serbia is not an exception. From developers, writers, designers, sysadmins and all kinds of other roles, talented workers from Serbia are employed in companies across the world as remote workers.

But why has Serbia become such a haven for companies looking for top remote talent? Let’s take a look at some of the key reasons.

The number of highly educated (at least a bachelor’s degree) people in Serbia was just over 650,000 according to the latest research. This means that around 10% of the workforce in Serbia is highly educated and qualified for remote jobs. Additionally, more than 50% of the entire population has basic IT literacy.

According to the latest research, the unemployment rate in Serbia is 11.9%. While this doesn’t sound all that bad, compared to Macedonia with 21.1% and Montenegro with 17.3%, it’s still double the amount of developed countries such as Germany (5.5%). This means that there’s lots of untapped talent that’s waiting for new opportunities. Seeing how there’s not many open positions at any given point in time, companies offering remote and flexible work have a lot of talent at their disposal.

It’s a Great Alternative (to Workers) to Fleeing the Country

In the past 20 years, over 600.000 people have fled Serbia, mostly due to economic reasons. Unable to find a job after finishing their studies, many young people resort to emigration in search of a better life standard and more possibilities to pursue their dreams.

However, there’s a large number of young people who are more than willing to stay in Serbia. With plenty of opportunities to find remote work, they can stay in Serbia, while working for companies and clients from all over the world. In that way, they can earn a decent living and remain in the country they were raised in, support their country and stay with their friends and family.

There’s a Large Number of Freelancers in Serbia

According to research, there are over 100.000 people currently working as freelancers (remote workers) online in Serbia. Unfortunately, Serbia’s tax systems aren’t as developed, which makes it difficult to track the number of freelancers, so estimates vary. Most of them work through platforms such as Upwork, TopTal, PeoplePerHour and many others.

This means that there’s an already developed network of people who are used to working remotely, for companies all over the world, with vast experience under their belts.

Talking about remote work rarely goes without mentioning outsourcing. The sad reality is that many companies choose working remotely simply because it allows them to decrease their cost and get the same quality of work while paying significantly lower wages.

The average net monthly income is Serbia, according to the latest research data, is 422 Euros. Comparing it to another EU country such as Spain (at 1,749 Euros), it’s clear that the incomes and cost of living in Serbia are much lower.

This allows employers to hire top-quality remote talent from Serbia with wages sometimes even several times lower than those in Western Europe countries.

So, why is Serbia a Promised Country for Remote Workers?

To sum up, Serbia is a country with lots of highly educated young people who are willing to stay in the country and work for companies abroad. There is already a high number of freelance workers employed through various platforms, and they work for salaries which are excellent for Serbian standards but at the same time, several times lower than salaries in Western European countries. As such, Serbia is an excellent source of remote talent for companies searching for talented workers.

If you’re ready to hire great applicants from Serbia for your open positions, come join us at Anomadic! We have a large pool of readily available remote candidates from Serbia, for all positions from developers to writers and accountants.