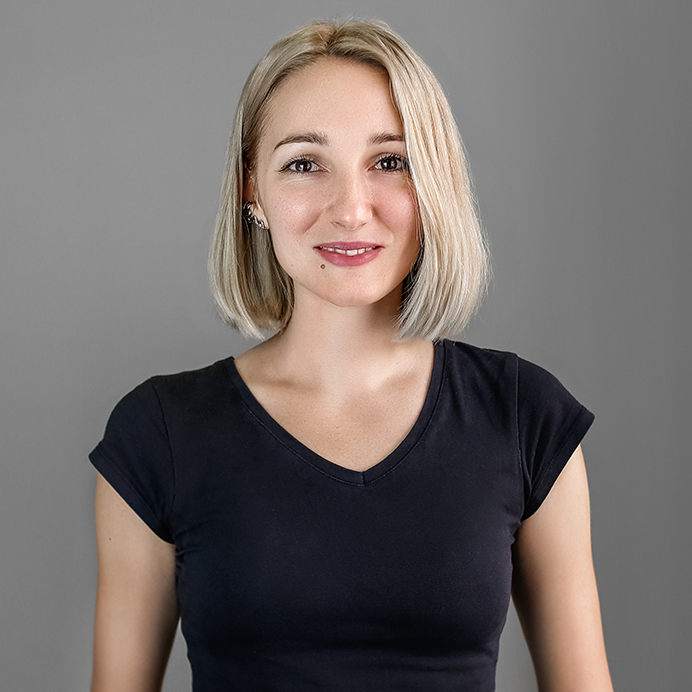 I am Nina, a digital designer from B&H. I started my design career in 2014 after getting my MA in Academy of fine arts, field-graphic, in Sarajevo, Bosnia & Herzegovina. My first job was a graphic designer at the tourist agency where I worked not more than 6 months. Soon I was offered a position of web designer in the Software company that worked with data visualizations where I learned a lot as part of a team of three designers and constantly growing number of developers.

Since then, I’ve built products used by millions of people, helped companies grow profits by over €1 mil./yr, worked with clients from all over US and Europe, and traveled as much as I can.

UX/UI Designer Worked as a lead designer in a small startup. My work consists of managing the design process with clients, conducting design sprints and making sure our clients are satisfied with our work. I collaborate closely with developers and together with my team conduct user research, collect data, prototype and test mockups. I work on products from the first idea to end UI deliverables and continue to support developers in the development phase of a product. August 2017 - February 2019 (1 year 6 months)

UX/UI Designer I worked as part of a design team of 4 on all aspects of design tasks in the company. We brainstormed ideas with developers and our product owners, CEO, designed prototypes and ideas through design sprints and conducted testing in the company. I enjoyed working closely with colleges developers from whom I learned a lot and gained important knowledge of early feedback in the process of creating. April 2014 - August 2017 (3 years 4 months) 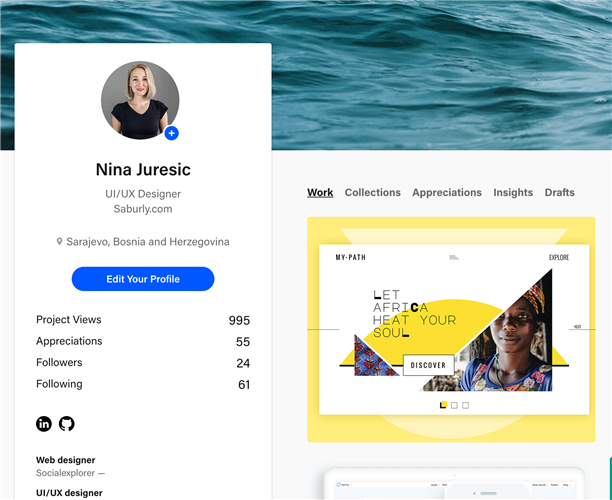