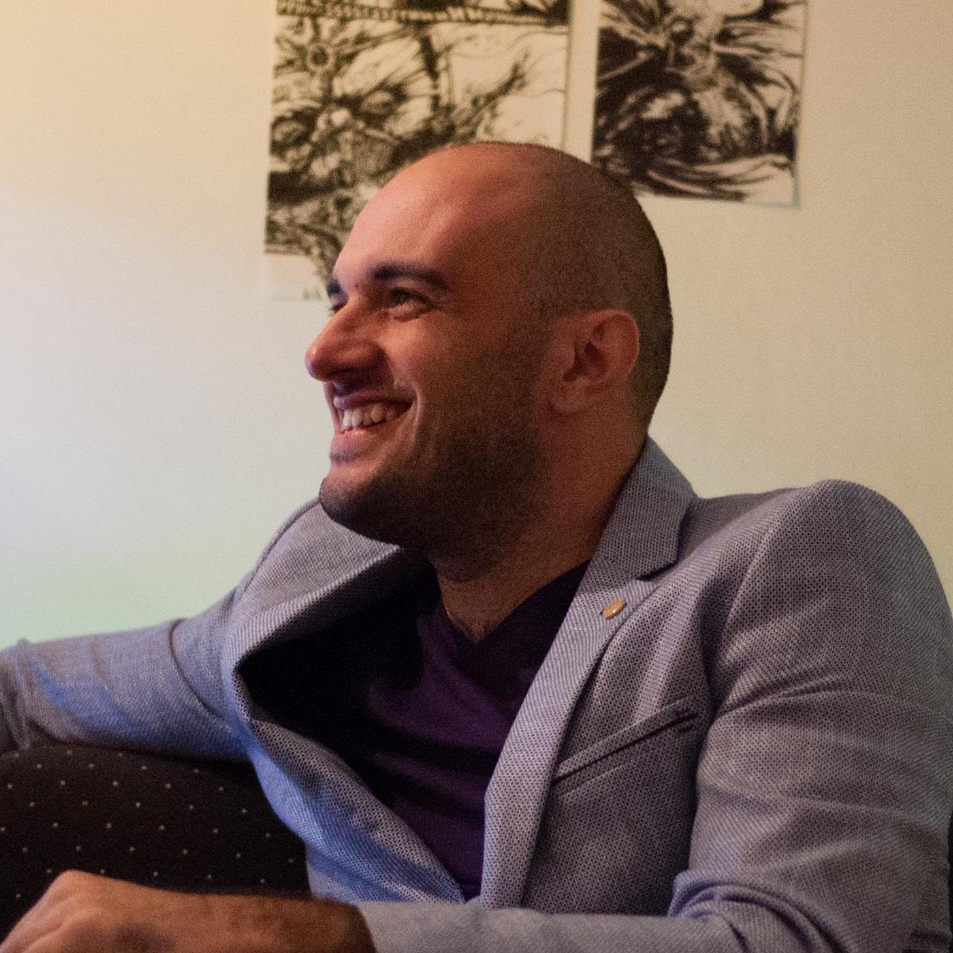 Bojan Milojevic was born on 6 June 1985 in Kraljevo. He graduated from the College of Vocational Studies – Belgrade Polytechnic, at the Graphic Design Department.

His work involves design of book illustrations, comics drawing and graphic design. Initially he published his works in fanzines and samizdats, and later in comics-anthologies, newspapers and art magazines in Serbia and abroad. He regularly attends and exhibits at fairs, festivals, exhibitions and workshops dedicated to comics, illustration and other visual arts.

He received the Award for the best work in the domain of alternative comics language at the 16th Belgrade International Comics Festival in September 2018.

Currently, he is completing his first solo science-fiction comics-album and preparing for VIECC (Vienna Comic Con), a comics convention held in Vienna.

Graphic design Creating and developing the visual identity of the company, branding of retail stores, creating and developing new promotional ideas, localization of imported material, its preparation and submittal for approval, follow-trough for the entire duration of the approval process, print preparation and the submittal to the printers. Follow-trough for the duration of the printing process and quality control of the printed material. January 2011 - January 2013 (2 years ) 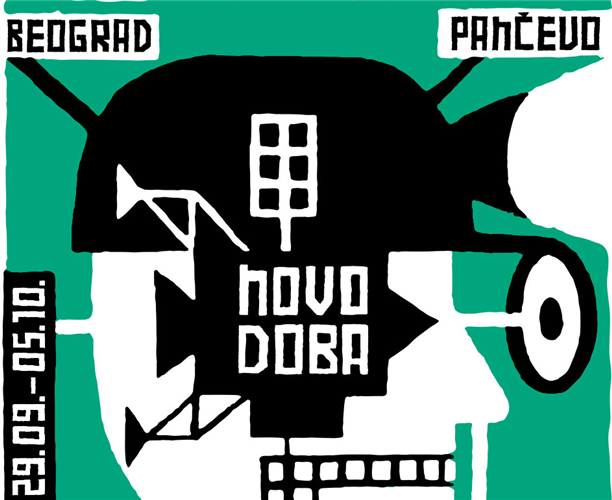 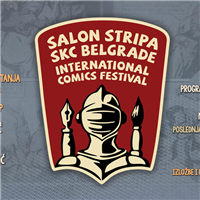 The award for the best alternative comic of the international comics festival 2018
2018 The Trap harmonizes a deliberately designed mismatch in a unusual way. The story is covered with skillfully balanced absurdity and accompanied by the an equivalent graphic style.