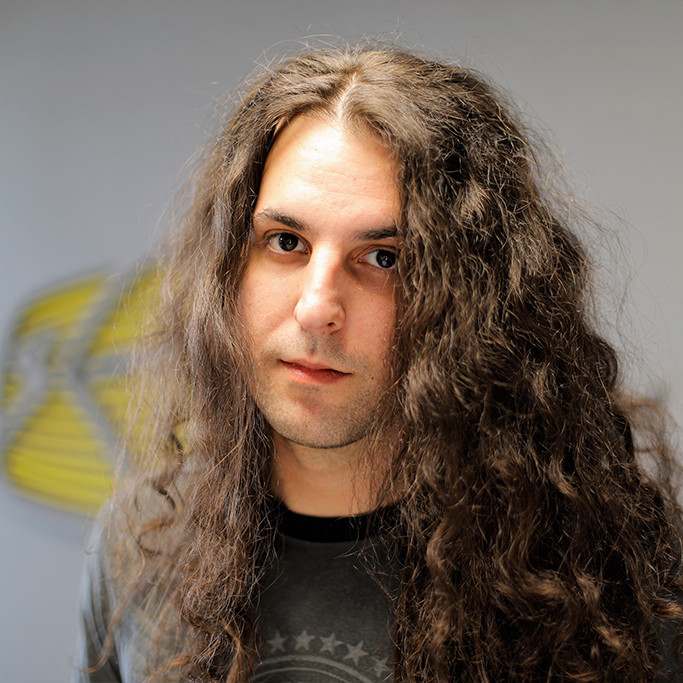 I am video & animation generalist with over 7 years of experience in all aspects of video and animation production. I have been working on projects from all over the world, but mostly I have been working in post production department for films, TV series, music videos and TV commercials. I'm educated as a film and TV producer and Graphic designer, (Master in Film and Television production and Bachelor with Honours in Graphic Design) so I try to combine the best of both worlds in my work to create functional and easy understandable eye pleasing content.

I enjoy working on projects on which I can be creatively involved and I prefer to work with deadlines more than a fixed working schedule,

FACULTY OF APPLIED ARTS, UNIVERSITY OF NIŠ Graduated in 2013. with an average score of 9.37 (with aditional electives: Film directing, animation, camera and editing.) 2009 - 2013 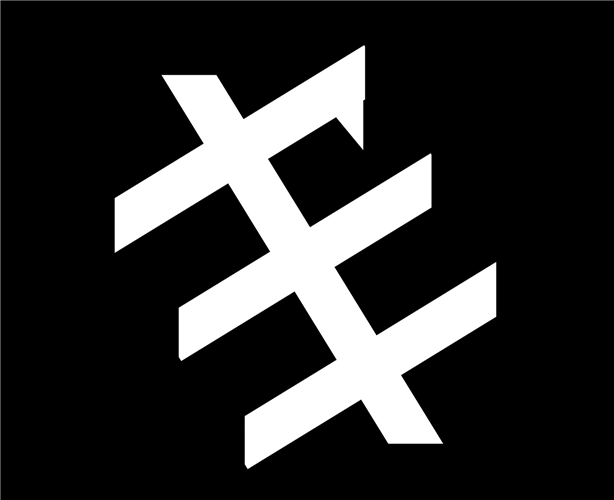 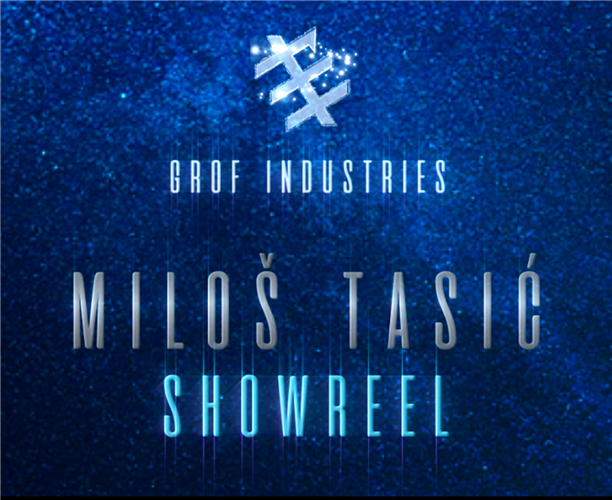